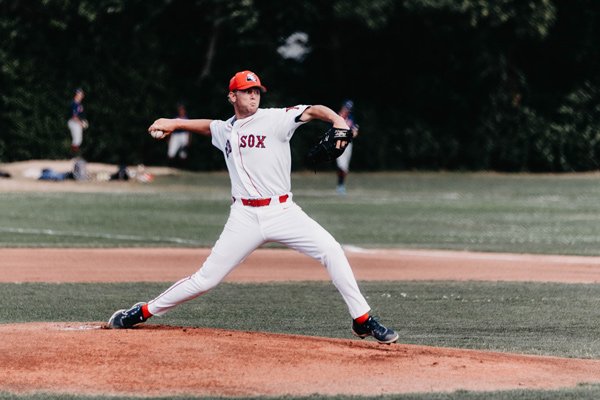 Since the All-Star Break, the Y-D Red Sox have played their worst stretch of the season, losing the first six games after the break and losing seven of eight overall, blowing an 11-point division lead and losing the top seed in the East.

Not only did they lose seven of eight, but they were outplayed in every loss, posting a -27 run differential in that span.

Despite the slump, the Sox still earned home-field advantage in the first round of the playoffs, where they will welcome the Orleans Firebirds.

“It’s a new season. We start over,” Y-D Field Manager Scott Pickler said after the final game of the regular season. “We’ll see how it goes. Everybody is 0-0, we’ll see.”

Brewster is the reigning league champions and will look to defend their title with the help of recent newcomer Nick Lorusso and season-long staple Brennen Oxford out of the pen.

Since Kelly Nicholson took over as field manager for the Firebirds in 2005, he is 0-7 against Scott Pickler in the postseason.

“He’s a great guy and he’s got a great team,” Y-D field manager Scott Pickler said. “We’re going to put our best team out and get to battle. It’s gonna be fun.”

The lone bright spot of the Y-D slump is that Pickler does have his rotation lined up how he wants, which includes Bryce Robison getting the ball in game 1. Firebirds ace Bryce Warrecker threw six innings on Tuesday, so if he were to pitch in this series, it would be on short rest, even in a game three scenario.

Bourne is playing their best baseball of the year at the perfect time, winning eight of their final 10 to win the West and the President’s Trophy. Led my MVP candidate Matt Shaw, Field Manager Scott Landers has as good of a shot as anyone of winning it all in his first season with the team.

In getting the top seed, Bourne avoids Cotuit or Hyannis, but Falmouth could be a pesky matchup for the Bravos. The two teams split their six regular season matchups, and four of them were one-run games.

Led by Colby Halter and Alex Mooney, the Commodores haven’t gotten much attention behind the top three in the West, but they lead the league in home runs and can make some noise. This one is closer than it looks on paper.

On paper, this will be the closest of the four. For most of the season, we have known that the three best teams in the league all resided in the West division, and we knew two of them would inevitably meet in the first round. With Bourne’s blazing finish, it’s the Kettleers and the Harbor Hawks in round 1.

After spending all season battling for first place, they were both leapfrogged by Bourne over the final two days. Cotuit won the head-to-head between these two teams, going 3-2-1 against the Harbor Hawks.