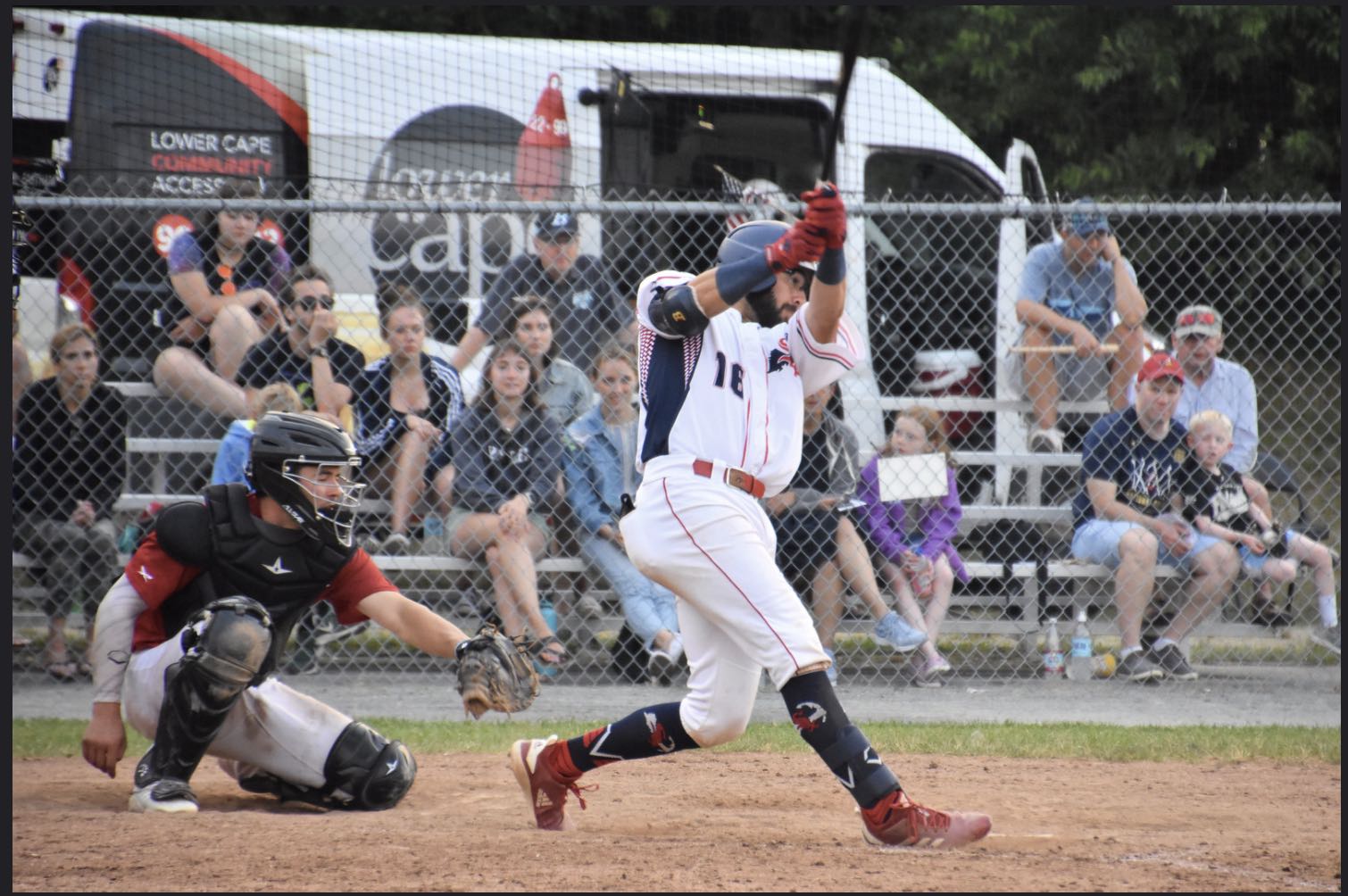 Note: This article was written before the 2021 season. We’ll review the stats to determine if anyone from last seasons team made it into the top 5.

In 2010, Outfielder Caleb Ramsey put together an exceptional season at the plate, providing immense value to the Sox without relying on power. Ramsey hit .311/.381/.391 with just one HR and 18 RBI. What Ramsey lacked in power he made up for in other areas, leading the team in hits (47), runs (29), at bats (151) and stolen bases (22 in 24 attempts). For his strong play, Caleb was elected to the 2010 all-star game, where he went 2-4 and was named All-Star game MVP. In the playoffs, Ramsey continued his strong play when it mattered post, hitting .370 in seven playoff games helping lead Y-D to a league championship appearance. Upon graduation from the University of Houston in 2011, he signed with the Washington Nationals organization and played 7 years of affiliated minor league baseball with them, making it to AAA.

Despite only playing 30 games, Piscotty slashed a remarkable .349/.425/.509 leading the team with that .349 batting average and tied for the team lead with 37 hits. He demonstrated an impressive display of strength with eight doubles and three homeruns in this short 30 game period, and even led the team with 21 RBI’s. As a bonus, Piscotty made five appearances as a pitcher, holding a 1.68 ERA with five strikeouts in 5.1 innings. For his strong play, Piscotty was selected to the 2011 All-star game where he collected a couple of hits in four at bats. Piscotty’s strong play at the dish helped guide the Red Sox to another playoff appearance. Upon graduation from Stanford, he was a first-round draft pick of the St. Louis Cardinals in 2012. Now with the Oakland Athletics, Piscotty is in the midst of his seventh major league season, where he has accumulated an impressive .260/.329/.437 slash line with 87 homeruns and 335 RBI’s in just over 650 games.

From the surface level, Kevin Smith’s 2016 season may not look all that spectacular. The 19-year-old slashed .301/.348/.427 with just 2 home runs and 14 runs batted in across 41 games. Yet, under the surface, Smith was quietly putting together a spectacular season for the Red Sox. To start, his .301 average led the entire roster for players that had more than 80 at bats, and he led the team in hits by a solid margin, with 43. Known for having some pop in his bat after hitting 15 homeruns the previous two years at the University of Maryland, Smith showcased some untranslated power leading the team with 12 doubles, despite only hitting two out of the stadium. Smith also was a rock up the middle for the team, playing sharp defense at the most valuable position on the infield, shortstop.

Like another player on this list, what sets Smith’s 2016 season apart from others was his heroic playoff performance. Looking to pull off the elusive three-peat, Smith provided all the firepower the Sox would need, hitting .370 with 3 homers in seven playoff games, including hitting .500 in the championship series against Falmouth with a homerun and three runs batted in. Smith’s performance guided the team to their third straight Cape Cod League championship, and was awarded series MVP for his invaluable efforts. Smith was drafted in the 4th round of the 2017 MLB draft by the Toronto Blue Jays, and the 24-year-old is currently playing for their AAA affiliate Buffalo Bisons.

The 2012 Y-D Red Sox team featured a stacked lineup that propelled them to the league championship matchup against Wareham. Fellow infielders Sam Travis and Zak Blair put up remarkable seasons in their own right, leading the team with a .339 and .338 batting average respectively. It was Pehl, however, who I believe had the more impressive all-around season, in large part to his postseason performance.

During the regular season, Pehl hit .329/.414/.519 with a team leading 12 doubles, 6 home runs, and 38 runs batted in. Pehl also paced the team in slugging percentage (.519) and finished second in hits, only behind Travis, with 52. In the postseason, however, Pehl took his game to the next level. The 20-year-old hit four homeruns in seven playoff games, including three in just 13 at-bats in the three game championship series against Wareham. Following his heroic season, Robert returned to the Cape in 2013 to play for the Sox, with less success. He was drafted in the 11th round by the Kansas City Royals in 2014, and played affiliated ball with them through 2016, making it to AAA.

Just a few weeks ago, I wrote an entire article highlighting Austin’s play for the 2019 Red Sox team, which you can read here. However, Wells’s play was so good that he had to be included in this list, too. The sweet swinging lefty slashed .308/.389/.526 in a team leading 42 games, leading the club in almost every major offensive category, including at bats (156), hits (48), doubles(13), home runs (7), and runs batted in (26). Additionally, Wells finished second on the team in runs scored (23), walks (22), and stolen bases (8). Wells’s display of total offense, as well as incredible versatility in the field (split time at catcher and in the outfield) helped lead the Red Sox to a 22-19 record and a playoff appearance. For his remarkable play, Wells was awarded the Cape Cod League’s Outstanding Pro Prospect Award, making him the first Y-D hitter to take home the honor since Steve Balboni back in 1977.

After getting drafted 28th overall by the Yankees in the 2020 MLB draft, Wells made his professional debut this year with the Yankees A-ball affiliate, the Tampa Tarpons. In just 26 games, Wells is hitting .279 with an impressive 26 RBI’s and a .415 OBP while going a perfect six for six in stolen bases.