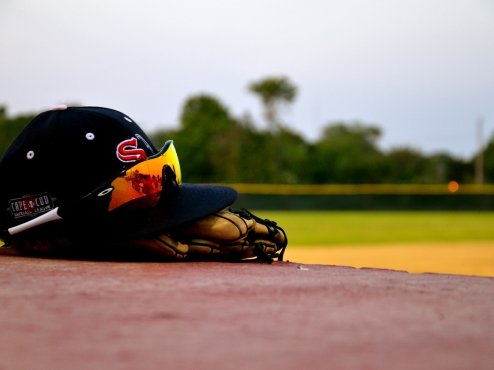 The Yarmouth-Dennis Red Sox traveled to the edge of the Cape to take on the Falmouth Commodores. Despite taking a lead in the late in the game, the Commodores won with a walk off hit, 9-8.

Starting on the mound for the Red Sox was Clay Smith who entered the game with a 3.60 ERA and a record of 1-1. Smith pitched 4.1 innings and allowed five runs on eight hits and walked one batter.

On the hill for the Commodores was Craig Schlitter, who entered the game with a record of 2-1 and a 1.59 ERA. He pitched 5.0 innings allowing four runs on nine hits. Schlitter also struck out two and walked one.

Neither pitcher would get a decision in the game though, as the lead flopped between both sides. Kody Kerski would come in to relieve Smith in the fifth inning. He pitched 3.2 innings and allowed just one run on two hits. Kerski struck out four batters in the game.

D.J. Stewart went two for five with a double and a solo home run to center field. The homer was his third of the season, the double was his sixth. The rising sophomore is batting .349 since joining the Red Sox and has a hit in every game except one. He also brought in two runs.

Alex Blandino went four for four with one RBI and was defensively strong on the field. Blandino scored in the top of the eighth, when the Sox were down by a run, after Wayne Talyor hit a two-run home run to center field. Taylor went three for four in the game with three RBIs. He also stood out behind the plate throwing out two runners trying to steal.

Going into the bottom of the ninth with a two run lead, Darrell Hunter (L, 1-1) took the mound looking for the save. The Commodores worked quickly to get the win. With one out, they rallied to load the bases and score three runs. A ground ball was hit to Blandino at short stop to set up an easy double play. The out would be made at second and the runner would be called safe at first allowing one run to score ending the game.

Hunter Brothers would end up gaining the win for the Commodores, improving his record to 2-0 on the season.