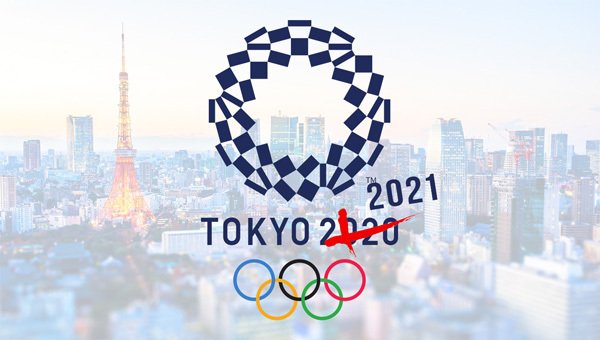 It’s not every day you come across Olympians. Here at Y-D, there were four Olympians in the 2020 Games with ties to the Red Sox. The 2020 Olympic Games were postponed to the summer of 2021 after the COVID-19 pandemic hit just months prior to its scheduled start in Tokyo. There were two previous members of Y-D’s coaching staff playing for Israel this year, Alon Leichman and Nate Fish. In addition to former coaches, two former players played for National Teams. Center fielder Jonathan Jones was a member of the Red Sox in 2009 and played for Mexico. Right-handed pitcher Dimitri Kourtis who was on Greece’s National Baseball Team was on the Red Sox in 2014.

Alon Leichman was a Y-D pitching coach in 2016 working under field manager Scott Pickler. The two already had a connection prior to coming to Yarmouth-Dennis. Leichman had played under Coach Pickler at Cypress College, part of the California Community Colleges System. Together in 2016, they were able to lead the Sox to a win in the Cape Cod Baseball League Championship Series over the Falmouth Commodores. While he now is a pitching coach in the Seattle Mariners organization, his time representing Israel was well spent. Leichman pitched for Israel during the Africa/Europe 2020 Olympic Qualification Tournament in 2019. Israel won the tournament, which qualified them to go onto the Olympics this past summer. After his Tommy John surgery 10 years ago, Leichman tends to stick to coaching, but he was included in the roster for Israel’s 2020 National Baseball Team.

Nate Fish was the second Y-D coach involved in the 2020 Olympics, also for Team Israel. He was with the Red Sox in both 2017 and 2018 as an assistant coach. In 2017, months before he began his time with Y-D, he was coaching Team Israel in the World Baseball Classic. Fish worked as the third base coach for Team Israel in the Olympics. A player at one point, he now has been named the manager of the Israel National Team after the conclusion of the Olympics.

Jonathan Jones is one former Y-D player who participated in the 2020 Olympic Games.  He was a member of the Red Sox in 2009, where he was an outfielder. He was with MLB for a few years at the start of his career, but spent most of his time in various leagues across North America. Prior to representing Mexico in the Olympics, Jones played for the Mexican League, specifically the Leones de Yucatán. For the Mexican National Baseball Team, Jones played in centerfield. This was the first time Mexico had qualified for the Olympics. They were eventually knocked out of the competition by Team Israel.

The last Olympian with a connection to Y-D is Dimitri Kourtis, who was a right-handed pitcher for Greece’s national team. Kourtis spent the summer of 2014 on the Cape with the Red Sox. While Greece did not advance past the qualifying tournament to make it to the Olympics, Kourtis was a valuable addition to Team Greece. Greece had earned a spot in the 2021 European Championship this past summer after not qualifying for the Olympic Games. In Game 2 of the Championship, Kourtis hit a 2-out grand slam that tied the game up against Austria, keeping Team Greece alive.

Japan would go on to win the Olympic Baseball Event when all was said and done, taking home the gold medal. The United States came in second place, earning the silver medal. The Dominican Republic came in third place, receiving the bronze medal. Israel and Mexico would take places five and six, respectively. That left Korea in fourth place, rounding out the standings for the Olympic event.

1 thought on “Olympians Connected to the Y-D Red Sox”