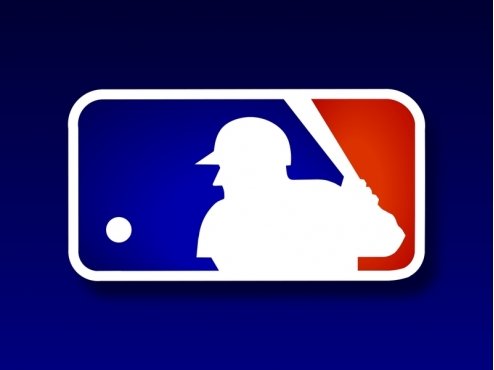 Mark Appel was drafted first overall by the Houston Astros and four other Yarmouth-Dennis Red Sox were selected in the first two rounds as Major League Baseball?s First-Year Player Entry Draft got underway last night.? Appel, a 2011 member of the Red Sox and graduate of the Stanford Cardinal organization in the Pac-12 Conference, instantly becomes the highest-drafted player ever out of the Y-D family.

Chris Anderson was selected 18th overall by the Los Angeles Dodgers, with Alex Gonzalez selected 23rd by the Texas Rangers.? Aaron Blair was a 36th overall, supplemental first round choice of the Arizona Diamondbacks, while Andrew Thurman went 40th overall to start the second round for the Houston Astros.

Appel came to Y-D in 2011 as a late season addition for the playoff run.? In two starts, he went 0-1 with a 2.25 ERA, but he struck out 15 hitters while walking only one.? He allowed seven hits over that period.? In the playoffs, he threw eight strong innings, striking out 10 and walking just two while picking up the win in a 4-0 victory in Orleans.? The 2011 Red Sox would fall to the eventual league champion Harwich Mariners in the league semifinals.

Appel will join former first round pick Jason Castro on the Astro roster from the Y-D alumni.? Y-D alum Phil Humber is also on Houston, who moved from the National League Central division to the American League West division this year.? Castro played for Y-D during their 2006 championship run, while Humber was in the early ?00s.