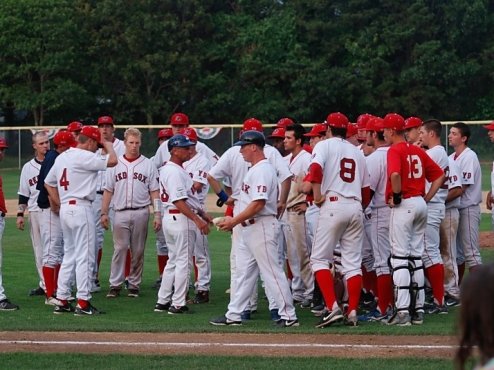 The Yarmouth-Dennis Red Sox officially released their 2013 roster Saturday, with six players returning from the 2012 team.

UCLA, Stanford, and Florida are represented well, with a combination of eight players coming from these schools.

The complete roster can be found here.