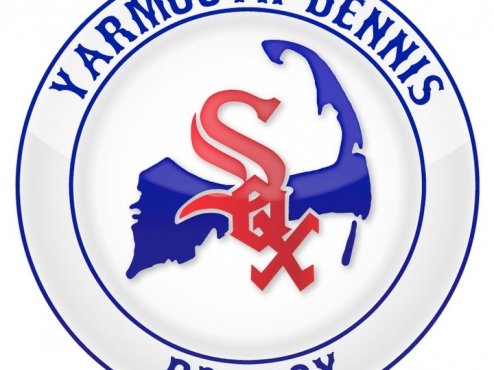 SOUTH YARMOUTH, Mass. ? The Yarmouth-Dennis Red Sox game versus Bourne, originally scheduled for Tuesday, June 23 will be made up on Thursday, July 2, as announced by Y-D and the Cape League today.

First pitch in the game is scheduled for 5 p.m. at Red Wilson Field.

As the original playing of the game on June 23 did not reach minimum duration to be constituted as official, the makeup game will be replayed in its entirety.