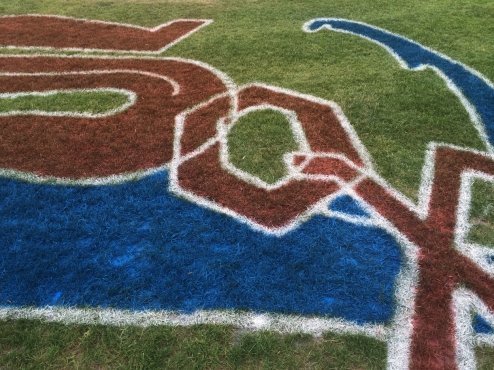 Although the matchup was familiar, the game was not even relatively similar to last Wednesday?s. As Y-D only scored one run on four hits in the last game versus Chatham, they scored 14 runs on 13 hits in this game.

Y-D was hoping to bounce back from Sunday?s back-to-back losses in their doubleheader against Bourne. The Red Sox only scored two runs in both games. But in Tuesday night?s barnburner, Y-D?s offense certainly came to play. Y-D had 13 hits as Hunter Cole (Georgia) led the team with 3, including two 2-run homeruns and a single. Andrew Stevenson (LSU), Jordan Tarsovich (VMI) and Rob Fonseca (Northeastern) also played well offensively, each having two hits. Michael Foster (Northeastern), Vincent Jackson (Tennessee), Ryan Hissey (William & Mary), and A.J. Simcox (Tennessee) all had one hit in the game.

The game was called due to darkness after eight innings and although the game was shortened there was still six ties and six lead changes. Chatham took the early lead in the top of the second inning, 3-0. All three runs were unearned and achieved on just three hits. The game continued to go back and forth until the winning blow came on a 3-run homerun by Patrick Mazeika (Stetson) in a five-run top of the eighth inning. Mazeika reached base four times, scored four runs and had three RBIs in the game for Chatham.

Taking the mound to face the A?s for the second time this season was Kevin Duchene (Illinois). The last time Duchene faced Chatham, he struck out seven batters. However this time, Duchene was unable to be supported by his defense as Y-D had three errors through three innings. Andrew Chin (Boston College) had the same problem when he took the mound for Chatham as the A?s defense had two errors through two innings. There were a total of eight errors in the game ? five for Y-D and three for Chatham.

Both teams? offenses handled the other?s pitching, as there were a total of 30 runs and 31 hits. Y-D and Chatham combined to use 10 pitchers in the game.

Relief pitcher for Chatham, Kyle Davis (USC) got the win, bringing his season record to 1-0. He struck out two, walked one and gave up two hits. Davis gave up one run in one inning pitched.

Y-D?s Zac Favre (Central Florida) received the loss for his first decision of the season, lasting just two-thirds of an inning. Favre struck out one, walked one, and allowed one run.

Y-D will travel to Wareham tomorrow night to face the Gatemen. Both the Red Sox and the Gatemen stand at 4-9 and in last place in their divisions. The first pitch is set for 7pm at Clem Spillane Field.