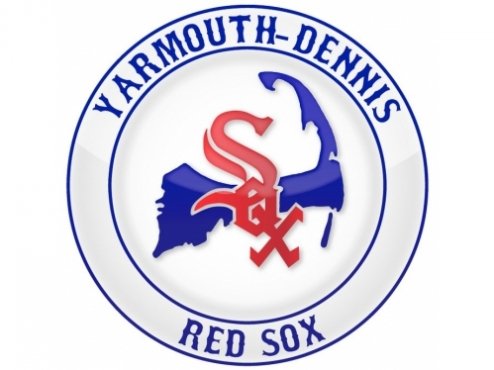 The Yarmouth-Dennis Red Sox (3-8) extended their losing streak to four games on Saturday night with a 5-2 loss to the Wareham Gatemen (5-6) at Red Wilson Field.

Jake DeVries (Air Force) got his second start of the season against the Gatemen. In his first start he earned the win going 6.1 innings with six strikeouts, seven hits, and only one run.? DeVries pitched 5.1 innings in Saturday?s game, allowing three runs with three walks and two strikeouts.

Alec Eisenberg (Hofstra), Dustin Hunt (Northeastern), and Daniel Zamora (Stony Brook) came in for relief for the Red Sox. A better relief outing than yesterday, they allowed a combined seven hits and two runs over 3.2 innings.

Eisenberg had a strong performance, aside from a home run, striking out three of seven batters he faced in 1.2 innings. Hunt lasted an inning, striking out two batters and allowing one run on a passed ball. Zamora tossed the ninth inning for the Red Sox, allowing two hits but holding the Gatemen scoreless.

The home run against Eisenberg in the seventh inning was hit by Jamison Jabs (Franklin Pierce) who was held to 1-for-5 on the day despite recent strong performances at the plate. Preston Grand Pre (Cal. Berkeley), who went 3-for-4 with three singles and one RBI, was one of three Wareham players with a multi-hit game.

The Red Sox hitting was minimal due in large part to the Wareham pitching which has been solid all season. Blake Fox (Rice) started on the mound for the Gatemen, lasting 5.0 innings, giving up four hits. Fox was followed by Shea Spitsbarth (Molloy) who went 3.0 innings, allowing only one hit and striking out three batters. Stephen Woods Jr. (Albany) finished the game for the Gatemen who pitched the ninth inning and only gave up on hit.

The Y-D Red Sox were missing a big part of their lineup on Saturday. Donnie Walton (Oklahoma State) sat out due to a lower back injury that he suffered in last night?s game against Brewster. Temporary player Louie Payetta (Houston Baptist) started at shortstop in his place.

The Red Sox combined for seven hits compared to Wareham?s twelve.? Tommy Edman (Stanford) was the only Sox player with a multi-hit game. He went 2-for-4 on the day and extended his hitting streak to five games.

When asked about how the Red Sox are approaching their next game, infielder Connor Wong said, ?We have a lot of energy in the dugout.? Everyone is there supporting each other?We?re just thinking about every game every day.?

The Red Sox followed up their last four game losing streak with three wins. We will see if they can repeat that tomorrow in Falmouth at 2:30 p.m. for a doubleheader against the Falmouth Commodores (5-6).