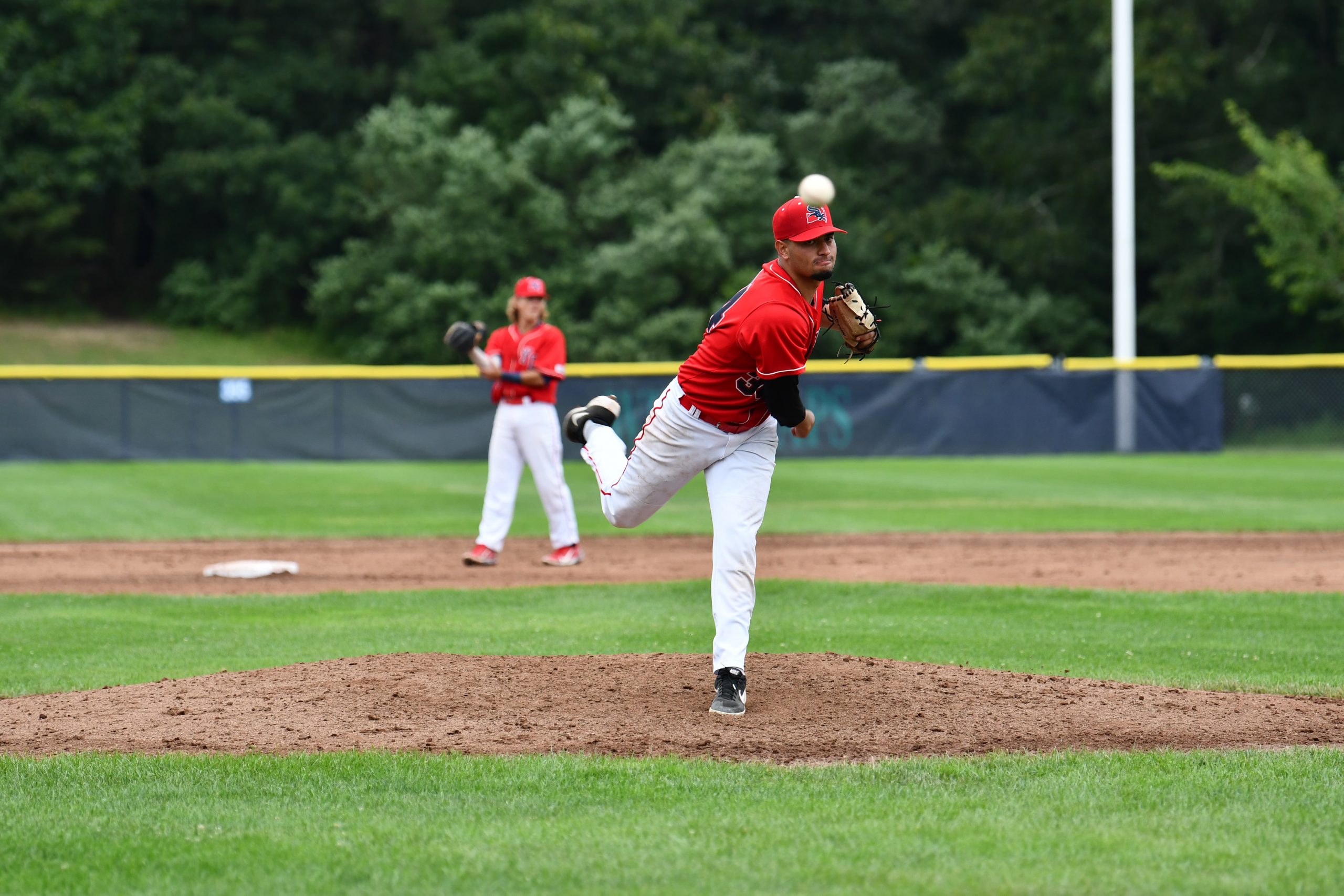 BREWSTER– Y-D traveled to Brewster to face off against the Whitecaps in a battle for first place in the East division on Monday night. The Red Sox offense came up short only scoring one run and a late surge by Brewster was enough to seal a 5-1 victory over Y-D.

Luis Ramirez got the start for the Red Sox and he was effective in his outing, pitching five innings allowing one run on two hits, and striking out seven Brewster batters. Ramirez has been dominant in his four games pitched this season. Luis has posted a 2.20 ERA striking out twenty-seven batters in the twenty-two innings he has thrown this year.

Ramirez was cruising through two innings and ran into a little trouble with one out in the third inning when Brewster’s Dillion Carter doubled. Spencer Jones followed up with a single to score Carter from second base to put Brewster up 1-0.

In the bottom of the sixth with one out, Brewster added to their lead on a double by Kurtis Byrne scoring Zachary Neto from second base to make it 2-0 Brewster.

With runners on first and second in the bottom of the seventh Andrew Marrero entered the game to pitch for Y-D. Marrero walked the first batter he faced to load the bases for Brewster. A wild pitch by Mererro allowed the runner from third to score and a fielder’s choice by Zachary Neto added another run for Brewster making the score 4-0. With runners on first and third a delayed steal by the runner on first base allowed for another run to come home for Brewster before the tag was applied by Peyton Graham to record the third out of the inning. Heading into the top of the ninth inning the score remained 5-0 Brewster.

The Red Sox tried to get a rally going in the top of the ninth inning with a leadoff double by Peyton Graham to right field. Graham advanced to third base on a ground ball to second base from Tanner Smith. With one out Kody Huff skied a ball to center field that was deep enough to score Graham from third base for Y-D’s first and only run of the game.

The bats fell short for Y-D recording only three hits and falling to second place in the East Division with twenty points behind Brewster with twenty-two points.

Yarmouth-Dennis has the opportunity to take back first place in the division as they travel to Brewster for the second night in a row.