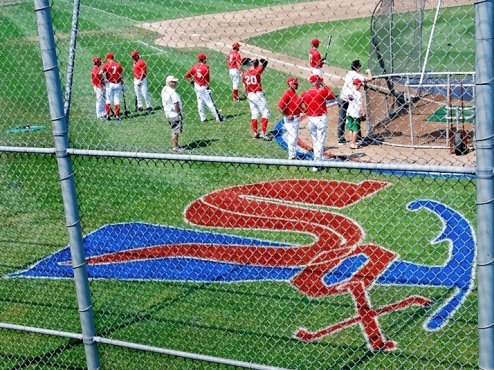 SOUTH YARMOUTH, Mass. ? Wednesday?s Y-D Red Sox game versus the Harwich Mariners has been postponed, as announced by the Red Sox and the Cape Cod Baseball League this afternoon. The game will be made up Monday, July 21 at Red Wilson Field, with first pitch scheduled for 5 p.m.

Broadcast information for Monday?s makeup and television scheduling, if applicable, will be announced when finalized.