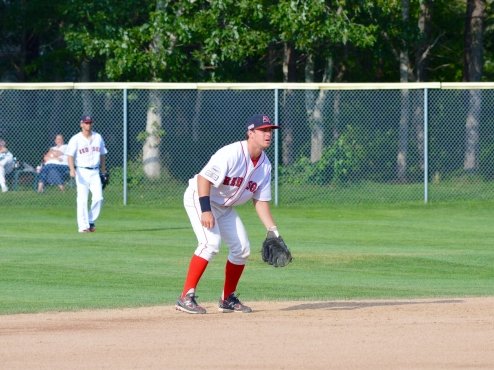 Brewster?s Nick Senzel (Tennessee) accounted for the first hit of the game for the East, as well as a single in the fourth. Senzel scored the only run of the night after being driven in by Walton.

?I?m thankful that they let me come back for one more year,? said Walton, a second-year member of the Y-D Red Sox. He is among the Cape League?s top 15 batters with a .298 average. ?It?s a great experience. The summer?s a blast and it just kind of shows how hard work pays off.?