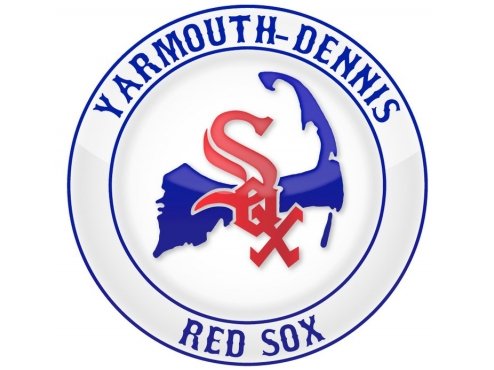 The Y-D Red Sox would like to introduce the voices of the team for the coming summer. The team will welcome back two familiar faces, Joe Rubin and Ryan Gallant, while two rising stars, Cody Normand and Chris Gilmore, will make the trek to Yarmouth for the first time.

The ?Voice of Red Wilson Field,? Joe Rubin returns in 2013 to the Yarmouth-Dennis Red Sox for his 11th season as the public address announcer. Rubin began his tenure in 2000 as an intern with the team under then fourth-year manager Scott Pickler.? At the time, he was the only intern assigned to the team. He remained in this capacity until 2003, when he first began announcing games over the loudspeaker for Y-D, with his trademark Boston accent becoming ?pahhht? of Red Wilson folklore.

Rubin joined the executive committee of the team in 2004, becoming elected Vice President in 2008.? He was in the booth to announce the final out of the 2006 Cape Cod Baseball League championship, and he served as the announcer for both the 2006 All Star Game at Y-D and 2010 All Star Game at Fenway Park.

An employee of NES Rentals out of Providence, Rhode Island, Rubin currently resides in Cotuit with his wife, Melissa, and three children.

Cody Normand joins Y-D for his first summer of Internet Broadcasting with the Cape League. A senior at Hofstra University, he brings a unique perspective to the booth as a right handed pitcher for Hofstra?s Division I baseball team. In addition, he works for the University?s radio station, which is ranked 5th in the nation. He has also spent time working alongside NBC?s Tom Brokaw, MSG Network, and the Long Island Ducks, a professional baseball team based out of the Atlantic League.

Chris Gilmore is a senior at the University of Georgia and will be joining Cody in the broadcast booth this summer. He is a digital and broadcast journalism student and one day hopes to become a play-by-play man for a Major League Baseball team. His current and past work experience include video support at IMG Sports Media, which covers all UGA sports, and time spent as an announcer for high school baseball. Chris comes to Y-D for his first summer on the Cape and is very much looking forward to the season!

A Cape Cod native, Ryan Gallant returns to the Y-D organization for his fourth summer, serving the team in a variety of capacities. He currently directs our online broadcasts, compiles our game-day stat sheets, and manages our website. He has also backed up Joe Rubin on one occasion as public address announcer. Today he attends UMass Amherst and intends to major in Sport Management. While at UMass, he works for the newly-FBS football program as a video intern. Gallant also works for the UMass Media Relations office and served as the public address announcer for the 2013 Atlantic 10 Women?s Lacrosse Championship, which was televised nationally. In addition, he will be announcing the 2013 Atlantic 10 softball tournament, hosted by the University of Massachusetts.

The Y-D Red Sox organization is very excited for these four men to begin the season with the team and welcome them to Cape Cod for another summer!