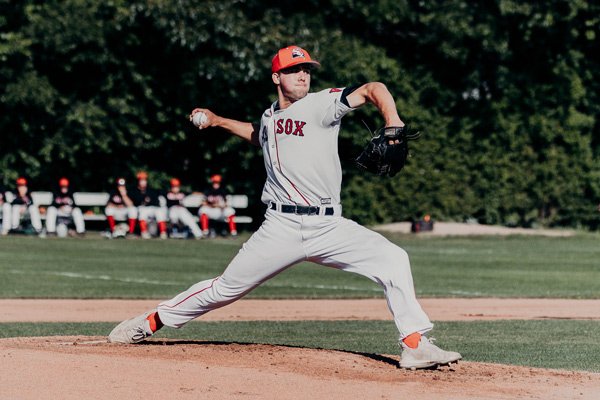 By: Dylan Wilhelm Y-D’s five-game point streak came to an end on Wednesday in a 2-0 defeat to the Orleans Firebirds at Red Wilson Field, dropping the Sox record to 4-4-2. In a pitcher’s duel, the Firebirds were able to come away with a victory thanks to the strength of one swing. The game felt … Read more 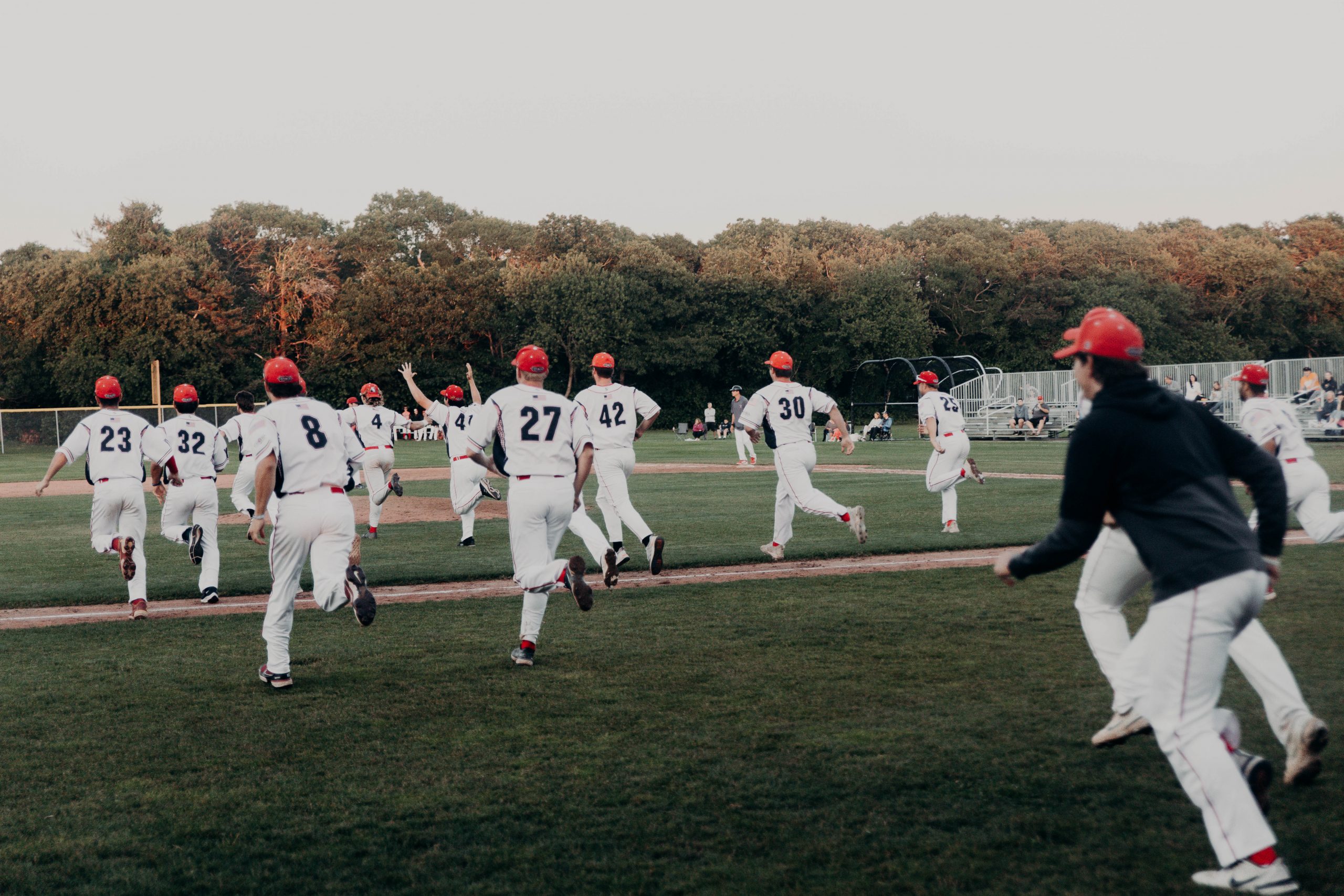 After three straight losses, the Red Sox were finally able to celebrate a win after a walk-off knock by Mike Boeve.