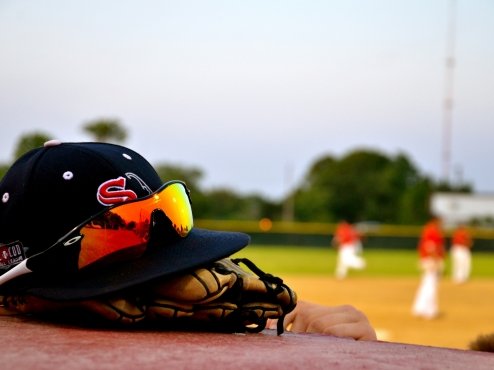 SOUTH YARMOUTH, Mass. ? A celebration of life will be held on Sunday, May 15 at 1 p.m. in remembrance of Merrill ?Red? Wilson at the baseball field named in his honor, on the campus of Dennis-Yarmouth Regional High School. In addition, his late wife and lifelong teammate, Florence, will be remembered and honored.

Wilson, who passed away on April 13 at age 87, spent nearly three decades serving the Cape Cod Baseball League as a player and coach. With the Yarmouth Indians, now known as the Yarmouth-Dennis Red Sox, he held an association with the franchise from 1957 to 1986. In addition, he was a longtime coach and administrator at D-Y High School.

An all-star as a catcher for the Yarmouth Indians in the Lower Cape Cod League, Wilson was named league MVP in 1961. He later served as manager of the Indians and their successors, the Yarmouth-Dennis Red Sox. During his tenure as manager, he led the Red Sox to a runner-up finish in the 1973 CCBL Championship.

Perhaps one of the biggest honors bestowed upon Wilson came in 1981, when the baseball field at Dennis-Yarmouth Regional High School, used by the school?s baseball team and the Y-D Red Sox, was renamed in his honor.

In 2008, Wilson was named an Honorary Captain for Y-D when the Red Sox faced Falmouth in the City of Champions Hall of Fame Classic at Campanelli Stadium in Brockton, Mass.