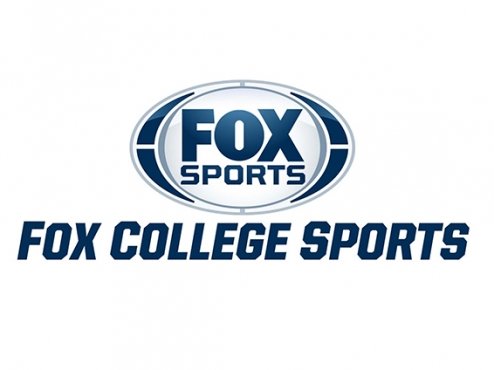 HYANNIS, Mass. ? The Cape Cod Baseball League announced its 2014 television schedule this week, continuing its relationship with FOX College Sports Atlantic and USA World Events. Seven games, including the annual CCBL All-Star Game, will be televised nationally as part of the League?s ?Game of the Week? package.

As part of the package, the Yarmouth-Dennis Red Sox will appear on FCS on Wednesday, July 16, when the club hosts the Harwich Mariners at 5 p.m. Eastern Time. It will be the third ever game broadcast on FCS from Red Wilson Field, with the previous two taking place during the 2013 season. On July 13, 2013, the Falmouth Commodores defeated Y-D by a score of 5-0, while two weeks later, a national audience was welcomed to Cape Cod when the Red Sox hosted the CCBL All-Star Game.

The complete television schedule can be found here.