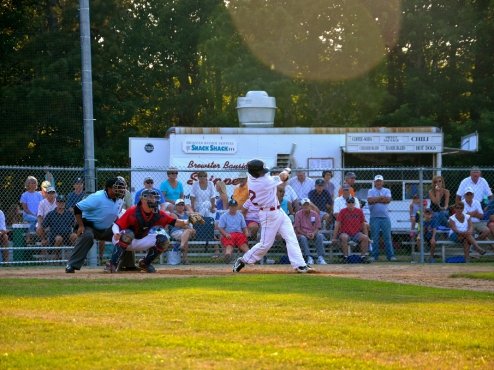 The Yarmouth-Dennis Red Sox traveled to Stony Brook Field to take on the Brewster Whitecaps after picking up a much needed win at home.

Despite their efforts, the Sox were unable to keep up with the Whitecaps ability to score. The Sox travel to Bourne Saturday night to take on the Braves. Be sure to check out Twitter and Facebook pages for live updates.