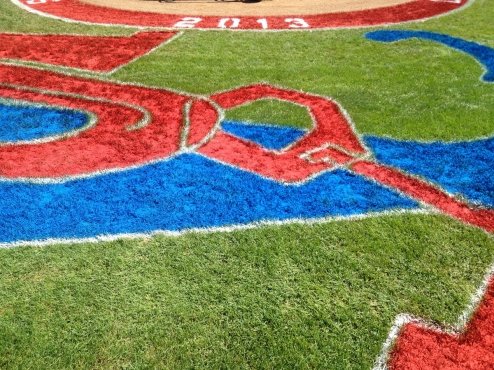 NEW YORK ? 28 former Y-D Red Sox players and two members of the team?s 2014 roster were selected by 20 Major League teams in this weekend?s MLB First-Year Draft. The draft, which was held from June 5-7, included a first round in which 13 former Cape Leaguers were taken.

Erick Fedde `13 (RHP, UNLV) was the first Y-D alum to be picked up, being drafted 18th overall by the Washington Nationals. The native of Las Vegas made five appearances (all starts) on the mound in 2013, posting a 3-1 record and a 2.34 ERA over 30.2 innings pitched. He later pitched for Team USA, joining former Red Sox Sam Travis `12 (1B, Indiana), who was selected in the second round by the Boston Red Sox.

In Yarmouth-Dennis? road to the 2012 CCBL Championship Series, Travis paced the Red Sox offense, batting .339 in the regular season. He also played in every regular season game and the All Star Game. With Team USA in 2013, he had a .222 mark at the plate, hitting one home run and knocking in seven runs.