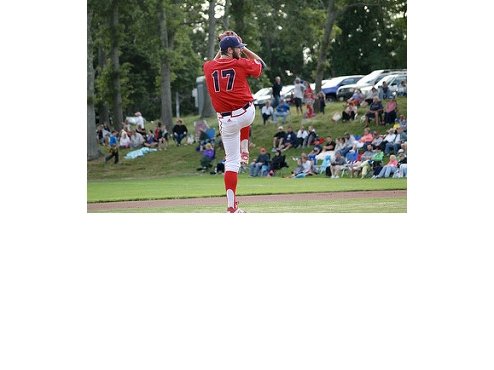 Through four innings of Tuesday?s contest against the Orleans Firebirds, the Y-D Red Sox were doing all of the little right things ?? taking advantage of an uncommon, inefficient Logan Gilbert to a tune of three runs on five hits to jump out to a 3-1 lead.

However, the five innings that followed were also an irregularity, with the Firebirds bullpen no-hitting the Red Sox en route to a 4-3 loss at Eldredge Park. The loss drops Y-D to second in the Eastern Division and puts Orleans a point ahead in first place.

?It took the momentum, and we got down and didn?t stay into the game,? Red Sox left fielder Luke Miller said. ?I think it hurt us in the end.?

Holding a two-run lead in the sixth, the Red Sox saw that lead disappear going into the seventh inning. Tanner Graham, who was in on relief of Hogan Harris, ?was touched for three runs in the inning to earn the loss.

Brandon Riley drove in Jaxx Groshans on a double to left to cut Y-D?s lead to 3-2, and three batters later, Riley came around to tie the game at three on a Jeff Houghtby groundout. Laars Nootbaar, who singled earlier in the inning, scored the game-winning run on a wild pitch during a Jimmy Herron at-bat.

Hogan Harris started on the mound for the Red Sox and threw a quality five innings of one-run ball while striking out nine Orleans hitters on two hits. The only hiccup of Harris? night was walking four Firebird hitters.

Kole Cottam singled in Nick Quintana in the second after Quintana doubled earlier in in the second inning. Connor Kaiser scored the second run on a Nico Hoerner groundout in the third, and an inning later, Kaiser plated Miller on a double to right for the third and final Red Sox run.

It appeared that the Red Sox were gaining momentum in the ninth inning when Cottam reached on an infield error, but Miller grounded out to end the contest a batter later.

Y-D (7-4-1) continues their road trip Wednesday in Harwich at Whitehouse Field to take on the Mariners. First pitch is 6:30 p.m.