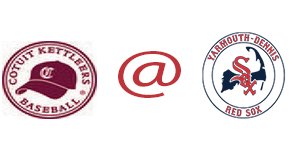 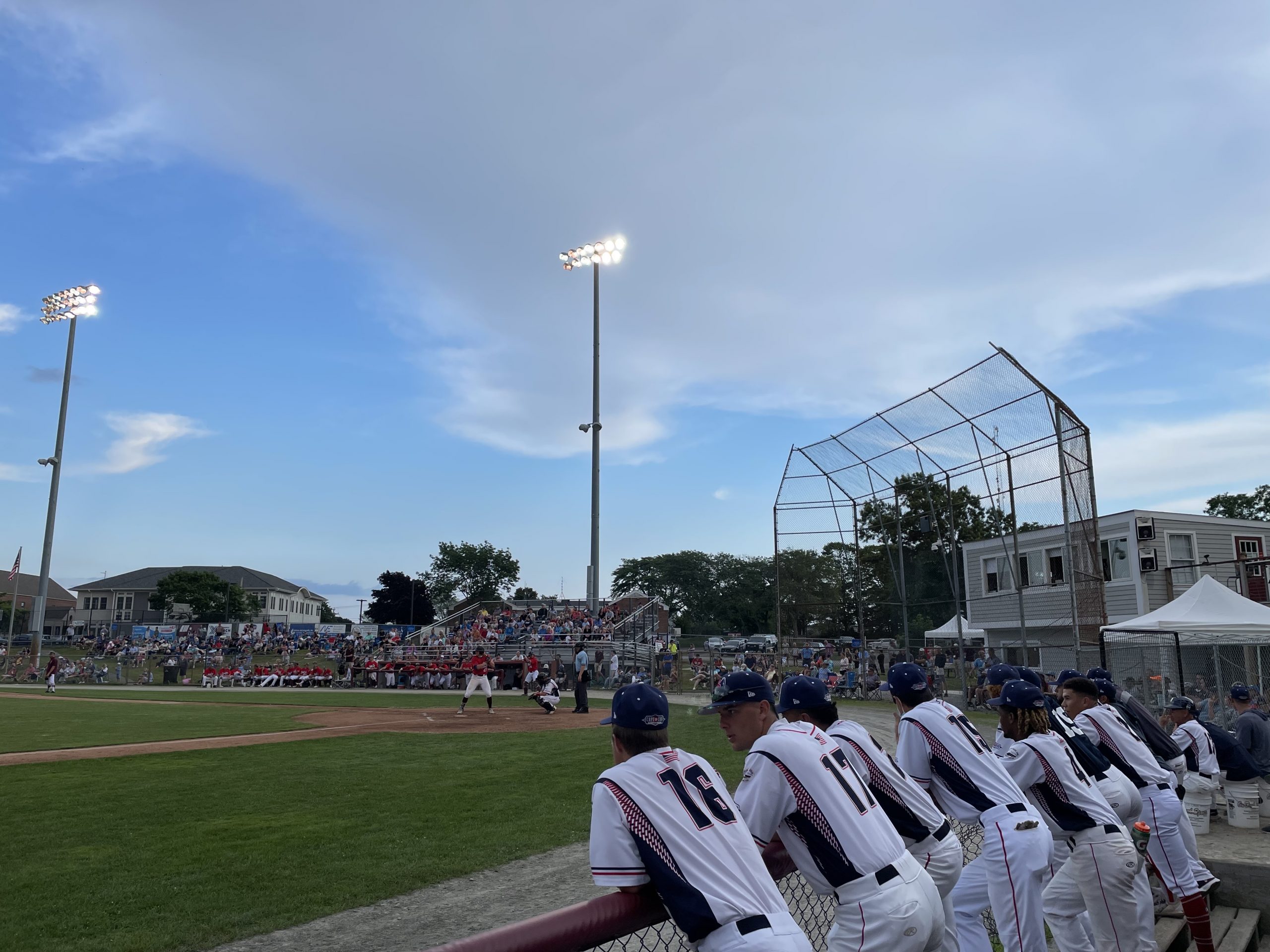 FALMOUTH– After a much-needed off-day Y-D traveled to Falmouth for the first time this season on Friday night to face off against the Commodores. After a tough loss to Harwich on Wednesday night the Red Sox looked to get the offense rolling and make a playoff push.

Unfortunately, that wasn’t the case on Friday night. The Sox came up short, falling to the Commodores 2-0, only recording three hits through nine innings.

Jared Lyons made his first start for Y-D and it was a solid start at that. Lyons pitched 4.2 innings giving up two runs on five hits and striking out eight commodore batters.

In the bottom of the second inning, Falmouth got on the board with a solo blast to center field off the bat of Taylor Smith.

Lyons cruised through the third and fourth inning allowing no runs. In the bottom of the fifth inning, Falmouth added another run on a single by Douglas Hodo to put the Commodores up 2-0.

With two outs in the bottom of the fifth Zachary Patterson came into pitch for Lyons and got a strikeout to end the inning. He went on to throw three scoreless innings allowing two hits and striking out one batter.

Y-D had a few opportunities to push a run across in the later innings but couldn’t get the job done. Wyatt Hoffman carried the offense with two hits and it was Hoffman’s sixth multi-hit game of the season.

At this point in the season, every game counts and Y-D has to start stringing wins together if they want to keep their playoff hopes alive. The Red Sox currently sit two and a half games back of second place in the East Harwich Mariners. With eleven games left on the schedule Y-D looks to make a strong playoff push and land in one of the top two spots in the East Division.

Yarmouth-Dennis is home at Red Wilson Field on Saturday against first place in the East Brewster Whitecaps. The Red Sox have the chance to gain some ground and cut down the three and a half game lead that the Whitecaps have in the division with a win.