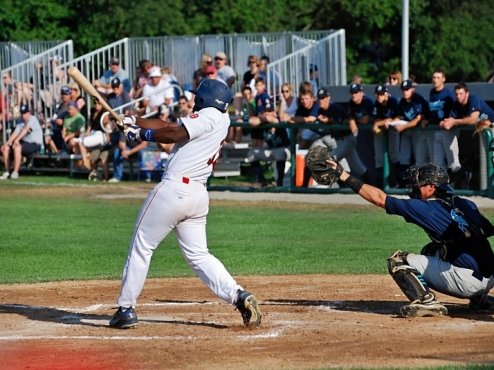 GAINESVILLE, Fla. ? Florida third baseman Josh Tobias, who played for the Yarmouth-Dennis Red Sox in 2012, has been selected to represent the Southeastern Conference as proposed rule changes within the NCAA and its Power Five conferences (ACC, Big Ten, Big 12, Pacific 12, and SEC) are considered, according to a university press release.

Tobias helped Y-D to a runner-up finish in the 2012 Cape Cod Baseball League Championship, posting a .250 batting average and 2 doubles. He clubbed one home run on the campaign while knocking in seven runs.