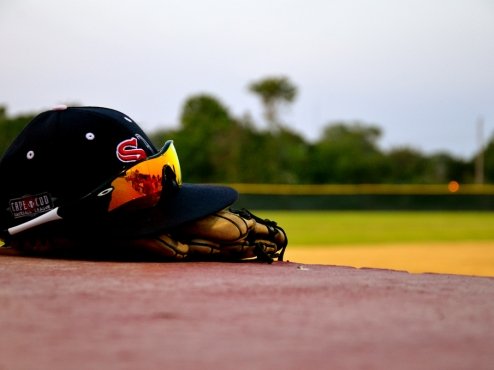 NEW YORK ? Former Yarmouth-Dennis Red Sox and Houston Astros second baseman Craig Biggio will be inducted into the Baseball Hall of Fame in the summer of 2015.

Biggio, of the 1986 Y-D squad, is the only player in Cape Cod League history to make it to the MLB and amass 3,000 hits. He spent his entire 20 years with the Houston Astros and accumulated a .281 batting average over the years.

A seven-time All-Star, Biggio originally came up as a catcher in the Astros? organization, but ended up playing each of the three positions in the middle of the field by the time his career ended. He finished in the top five of the MVP voting twice in his career, and took home five Silver Sluggers and four Gold Gloves.

Craig?s son Cavan Biggio was also in the Cape Cod Baseball League, as last summer he played for the Harwich Mariners, who Y-D defeated in the East Division Finals on their way to the CCBL Championship.

He attended Seton Hall University in South Orange, New Jersey, and totaled a .342 average with the Pirates in his college days.

The former Red Sox was elected to the 2015 Hall of Fame class with 82.7% of the vote, meeting the requirement by 7.7%. He was predicted to get elected this year by many writers, as he only missed being elected a year ago by two votes.

The induction ceremony in Cooperstown, New York will take place on July 26, as Biggio will be joined by Randy Johnson, Pedro Martinez & John Smoltz.