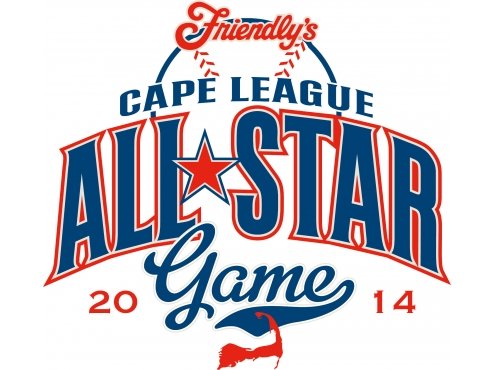 SOUTH YARMOUTH, Mass. ? Five members of the Yarmouth-Dennis Red Sox will represent the East Division in next Sunday?s Friendly?s Cape League All-Star Game, as announced by the Cape Cod Baseball League this morning.

Jordan Tarsovich (VMI) will start at third base for the East. A native of Richmond, Va., Tarsovich boasts a .336 batting average, third on his team. He has played in 28 games, hitting two home runs and driving in 15 runs. His summer with Y-D includes a 4-for-6 performance against the Wareham Gatemen on June 25, a game in which Tarsovich scored three runs and had an RBI in a 10-inning, 9-8 come from behind victory.

A rising senior, Fonseca has the highest average (.337) among all Y-D players who have appeared in at least 20 games. On July 18, he hit a two-run home run versus the Cotuit Kettleers, which proved to be the game-winner as the Red Sox split the season series with Cotuit.

Stevenson poses a consistent threat to opponents on the base paths, swiping 17 bases thus far in the summer. His mark in that category is the highest in the Cape Cod Baseball League and was highlighted by Y-D?s July 9 matchup against the Brewster Whitecaps. The LSU Tiger had three steals and scored a run in a game won 3-1 by the Red Sox, despite leaving eight men on base.

Originally from Redlands, Calif., Jacome had a solid 2014 season at school and has carried his success at UC Santa Barbara across the country to Cape Cod. A rising junior, he posted an 8-2 mark with the Gauchos this spring, throwing 79.1 innings in 12 starts. Thus far with Yarmouth-Dennis, the 6? 6? southpaw has won four of five starts, earning a no decision on June 28 at Orleans.

Drafted 10th overall by the Toronto Blue Jays in 2013, Bickford elected not to sign with Toronto and instead pursue baseball and education at Cal State Fullerton. Since making his Y-D debut on June 15, he has struck out 25, and maintained an earned run average of 3.21 over 14 innings pitched. Bickford has earned five saves in that stretch, tied for the league lead. He most recently appeared on July 17, earning the win in relief at Chatham.

Doran Park in Bourne will host the 2014 Friendly?s Cape League All-Star Game on Sunday, July 27. Fans can purchase tickets for $5 in advance at any Cape League ballpark or at Doran Park on the day of the game. In addition, the game will be televised nationwide on Fox College Sports Atlantic.