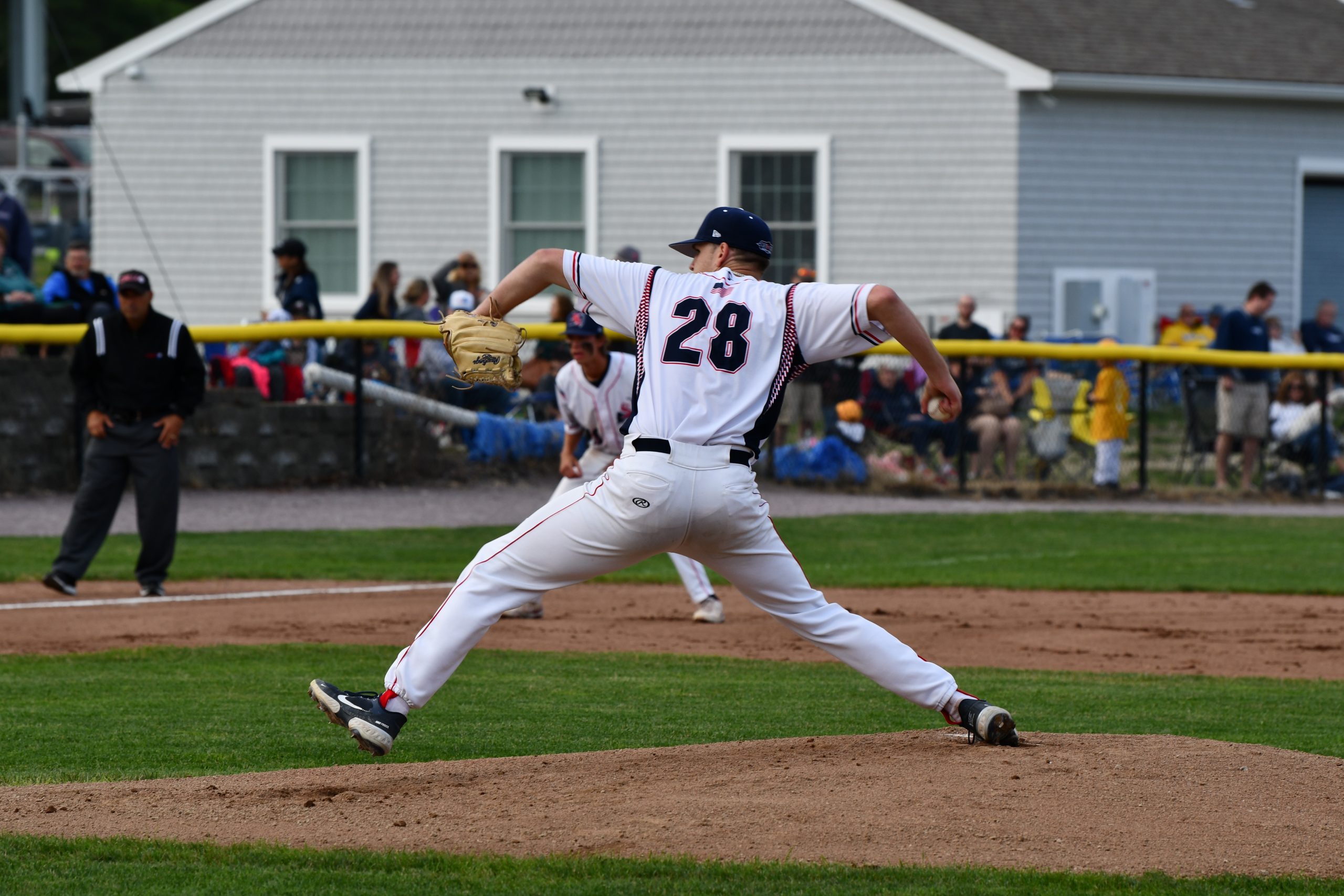 With the loss, the Red Sox are tied for first place in the East division with the Brewster Whitecaps.

Nathan McCarthy got the start for Y-D and it was a short outing for him on his Cape League debut pitching 1.1 innings allowing four runs on four hits and striking out two Bourne batters.

The Braves got their bats going early in the second inning when they posted four runs on three hits and one Y-D error.

Yarmouth-Dennis did not go down without a fight. The Red Sox responded in the top of the third inning when Andrew Compton and Peyton Graham singled. Tanner Smith followed up by ripping a two-out RBI double to right field that scored Graham and Compton.

Bourne tacked on another run in the bottom of the third with an RBI single by Nick Goodwin to stretch the lead 5-2.

In the bottom of the fourth Bourne threatened with runners on first and third and no outs, but a masterful 4-6-3 double play by Y-D avoided a big inning. Adam Maier struck out the next batter to get out of the jam, only allowing one run.

The Braves added another run in the bottom of the sixth inning on an RBI double by Christian Knapczyk to make it 7-2 in favor of Bourne.

In the bottom of the seventh Bourne extended their lead with three runs on three hits to make the score 10-2 heading into the late innings.

The Red Sox tried to rally in the top of the ninth inning but fell short scoring only one run on an RBI single by Chase Lutrell that scored Tanner Smith from third base.

Y-D (7-5-4) looks to put this game in the rear-view mirror and get ready to face off against the Orleans Firebirds (7-5-2) at Red Wilson Field on Sunday.