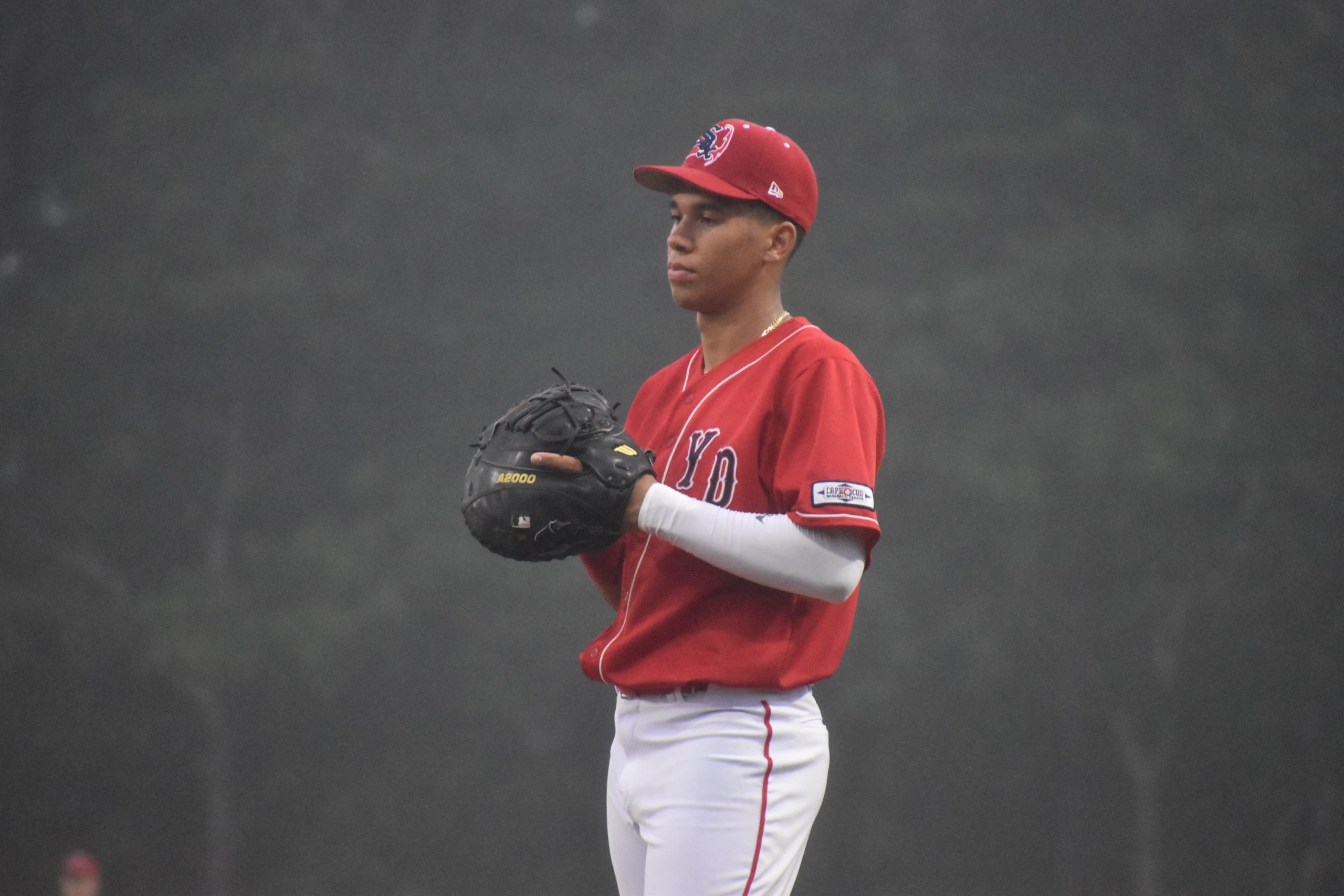 Following a major victory over the East Division rival Mariners, the Red Sox were on the road once again on Wednesday night for a prove-it game against the Bourne Braves.

The Braves have been the best and most consistent team all season long, and they continue their dominance once again with an 8-2 victory over Y-D.

With the game still in reach, the Red Sox took the field in the bottom of the eighth inning down 3-2. The first two Bourne batters reached base on bunts for base hits. The Braves then ran a double steal and the throw by Y-D’s catcher, Kody Huff, got by the third baseman to bring the runner home and extend the Braves lead 4-2.

A dropped third strike would follow, and the batter was able to reach first on the play putting runners on the corners with no outs. A double brought home the runner from third and the single, sac fly, and infield hits that came after would score three more runs making it an 8-2 ballgame giving Y-D little chance to make a comeback.

Coming into the ninth, the Red Sox were desperate for baserunners, but the four batters that saw at-bats would strikeout, walk, flyout, and groundout respectively to end the game and once again dampen Y-D’s chances at a playoff run.

The two runs that Y-D did put across the board came in the top of the fifth inning. Drew Bowser got everything going with a double to left field that took a hop over the fence. He was then brought around to score courtesy of a Zach Lew bunt that included an overthrow by the catcher. Tanner Smith would later single to right field with two outs for an RBI as Lew was plated from third.

The Red Sox offense went dormant for the remainder of the game as they could never get another rally going. They ended the game with a total of five hits, two runs, and ten strikeouts while drawing four walks.

Six different pitchers took the mound for Y-D in Wednesday night’s contest, none of which pitched more than two innings. As a squad they collected double-digit strikeouts with ten while giving up eight runs (five earned) on twelve hits and seven walks.

The loss pushes Y-D back below .500 with a 12-13-7 record as they remain in third place in the East Division. With only six games remaining, it will be very difficult for them to catch the Harwich Mariners and regain the second place spot.

The Red Sox will have a chance to regroup and rest up on Thursday with the day off, but hope to come back strong on Friday as they head to Orleans for a third straight road game. First pitch is set for 7:00 pm at Eldredge park, home of the Orleans Firebirds.