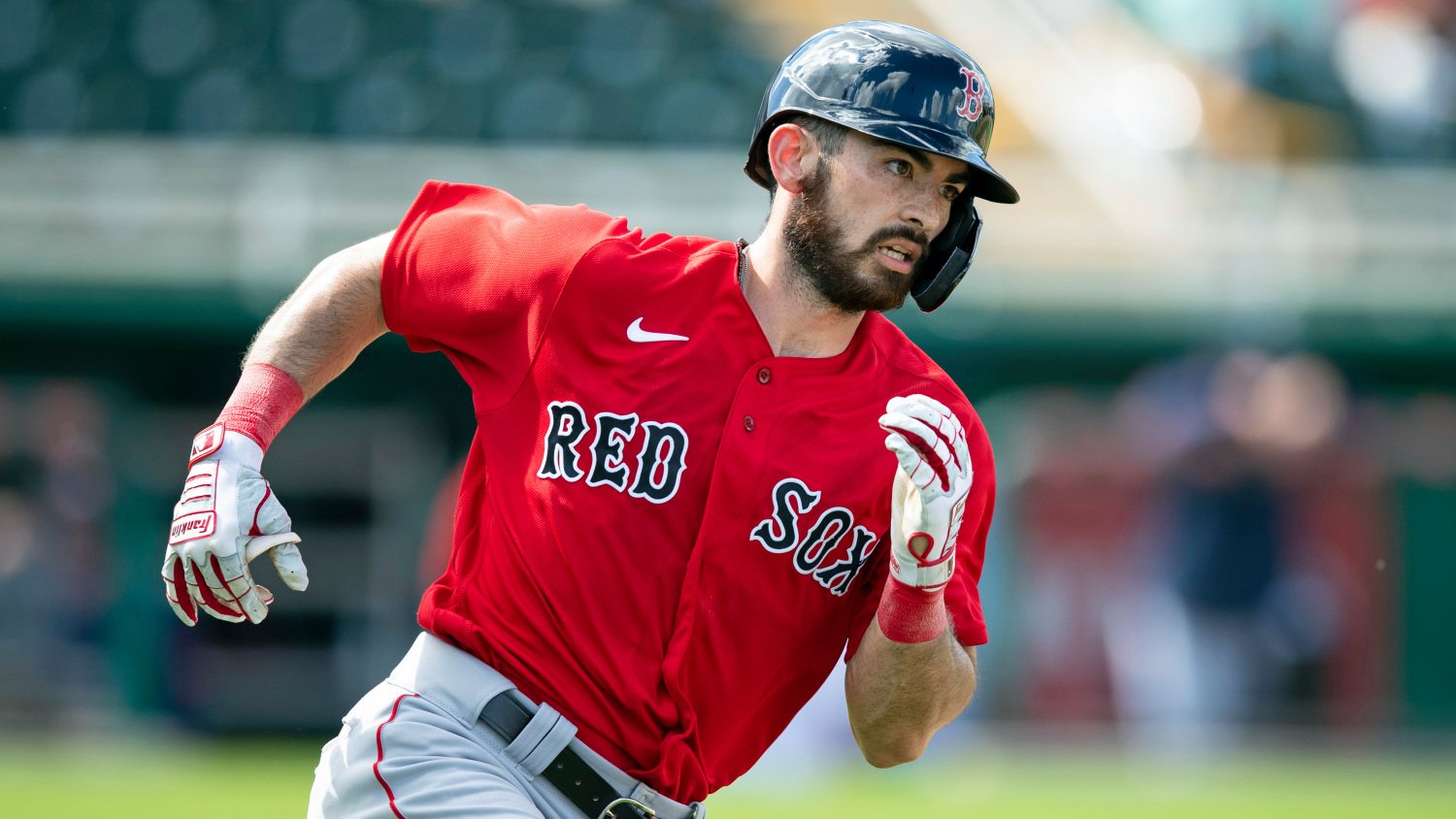 Former Y-D player Connor Wong probably never thought that he was going to be repping a Red Sox Jersey again after his summer with Y-D.

The Cape League has been in full swing once again this summer and amidst it all, 2015 Y-D alum Connor Wong made his Major League debut for the Boston Red Sox. On June 22nd, Wong was called up to the big league roster from the Triple A Worcester Red Sox. The same day, against the Tampa Bay Rays, Wong made his debut and scored a run in a 9-5 win for Boston.

Wong is an elite defender who can play anywhere in the infield. For the WooSox he has played second base, third base, and catcher during the season. This versatility has helped Wong throughout his pro ball career, providing value to every team he has played for. Keep an eye out for how Boston will utilize Connor’s glove throughout the season.