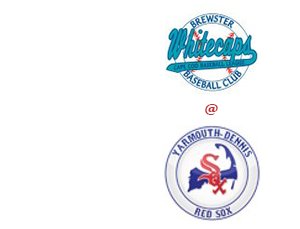 Bring Dad and join us for opening day 2021 on Father's Day as we take on the Brewster White Caps.

The Yarmouth-Dennis Red Sox announced the addition of Roberto Mercado to the team’s staff in the spring of 2014. Mercado is in sixth season as head coach of the New Britain High School Hurricanes in New Britain, Conn. New Britain High School is in the CCC West Conference, considered one of the premier conferences in the state of Connecticut. In Mercado’s inaugural year (2011), the Hurricanes captured their first conference title since 1984 and also made the LL state semifinals for the first time since 2001. Mercado has coached 13 All-Conference players and two All-State players in his time as head coach.

Prior to coaching at New Britain High School, he coached the New Britain Fall Legion baseball program and won state titles in 2007, 2009, and 2010.

Mercado played collegiate baseball for Roger Bidwell and former Yarmouth-Dennis and current UConn assistant coach Chris Podezwa at UConn-Avery Point. He was a member of the NJCAA New England District Champions and NJCAA Region XXI Champions in 1999 and 2000. He won a Northeast Region Championship and earned a trip to the NJCAA World Series in 1999. The following year, Mercado garnered All-New England laurels. He later started in center field at Fitchburg State University and was named Male Student-Athlete of the Year in 2002.

He has been the Dean of Students at New Britain High School since 2004 and resides in New Britain, Conn. 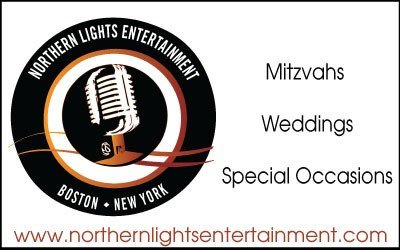