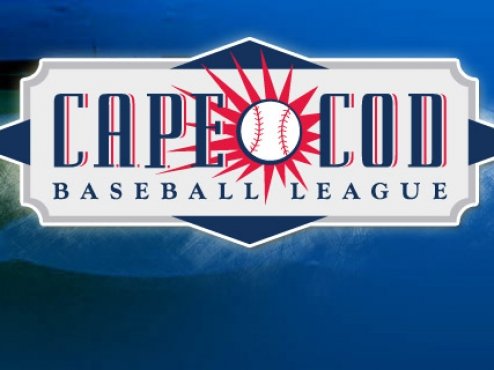 HYANNIS, Mass. ? The Cape Cod Baseball League this week released its tentative schedule for the 2015 season, which is slated to begin on the evening of June 9.

The defending-champion Yarmouth-Dennis Red Sox will open the campaign on the road with a 7 p.m. matchup at Veteran?s Field against the Chatham Anglers. Y-D hosts its home opener the following night, facing off against the Harwich Mariners at 5 p.m. The Harwich game will mark Y-D?s first at home since defeating the Falmouth Commodores on August 15, 2014 to clinch that season?s Cape Cod Baseball League Championship.

For the second consecutive year, the Cape League has scheduled two doubleheaders. On June 14, the Red Sox will play host to the Cotuit Kettleers in a twin bill beginning at 2 p.m. Father?s Day will be marked by the League?s second and final doubleheader series, which will see Yarmouth-Dennis take on Falmouth from Arnie Allen Diamond at Guv Fuller Field (2:30 p.m.).

The other ?Midsummer Classic?, that is, the 2015 Cape Cod Baseball League All-Star Game, will be played on Saturday, July 25 at 6 p.m. at Wareham?s Clem Spillane Field. Ticket information for this game will be announced at a later date. Wareham last hosted the All-Star Game in 2007, in which Y-D was represented by seven members of its roster, including current Major League players Jason Castro, Buster Posey, and Gordon Beckham.

Postseason play will begin on Monday, August 3. The playoffs will conclude by August 11 and coincide with the awarding of the Arnold Mycock Trophy to the 2015 Cape League Champions.

Broadcast information for the 2015 season will be released in the near future. With the exception of the All-Star Game, parking and admission to all Cape Cod Baseball League games is free.